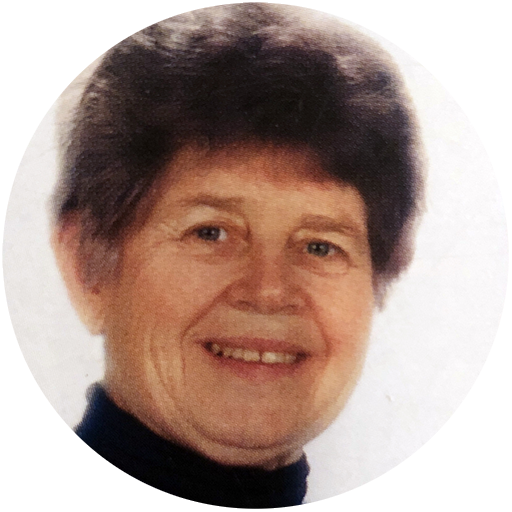 Her independent research brought her to studying the relationship between microorganisms such as parasites, bacteria, and viruses, and pollutants such as heavy metals, solvents, and radioactivity, in the context of its effects on the human body in the form of diseases, especially cancer.

Hulda Clark researched the use of herbs, essential oils, orthomolecular therapy, and frequency therapy to treat diseases. She emphasized the importance of dental health, as well as an increased awareness of environmental pollution.

Her most important discovery was the zapper, a handheld battery operated device intended to electrocute pathogens using a positive offset 30 kHz square wave frequency. She also invented the Syncrometer, an audio oscillator circuit used to detect resonance in matter and substances. Dr. Clark published many experiments using the Syncrometer to scan the human body for the presence of parasites and pollutants. She also used the Syncrometer to test whether products were contaminated with parasites and/or pollutants. These experiments are published in her books.

She endured many attacks by professional adversaries, including legal battles which were eventually dismissed by courts. Despite the setbacks, she persisted in her research and in sharing her knowledge through books and lectures all over the world.

Hulda Clark died in her sleep on September 3, 2009. She was 80 years old. The initial statement released regarding her death was that she had arthritis and a spinal cord injury. The death certificate released a month later states she died of anemia and hypercalcemia. Without a biopsy, her doctors also diagnosed her with multiple myeloma, which is cancer of the plasma cells in the bone marrow, a bit of information that Dr. Clark's adversaries gloat over in their continuing attack of her life's work.

Dr. Hulda Clark's research proved that cancer is caused by a combination of parasites and pollutants. Her advice for preventing cancer was to avoid parasite infection and eliminate contact with toxic chemical pollutants. By working directly with cancer patients, Dr. Clark exposed herself everyday to the very things that she advised everyone else to avoid. In the end, she sacrificed her own life for the furtherance of her research.

She knew she was at the beginning of an exciting new development in science, with room for discovery and improvement. She invited others to take her research and experiments further. This was Hulda Clark's Gift to Humanity. Read and get well.

Many websites state that they are the "Official" Hulda Clark website. The only website Hulda Clark ever had a hand in creating was HuldaClark.net, in which she wrote a holiday greeting each year to her readers. Early on her son Geoff Clark founded Self Health Resource Center and produced herbal supplements and the original SyncroZap zappers to her specifications, but the Clark family brands have since been sold to other merchants. Like all other Clark-related sites, HuldaClark.com is not affiliated with Hulda Clark's estate.